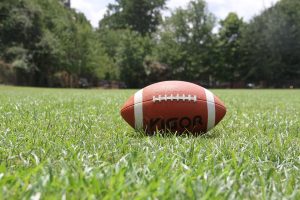 The Raiders face their last season in California and have been considering San Francisco’s AT&T Park as their last destination.

Haney, along with other citizens, caution the Giants on their big decision.

Those who are for the change, state that the Raiders did play in San Francisco in the 1960 to 1961 season.

There are no legal ramifications if the Raiders decide to play their last season at San Francisco’s Coliseum.  Oakland’s city anti-trust lawsuit for breach of contract with the NFL isn’t related to of their 2019 season.

Sports aren’t business, they’re about fans and American nostalgia. The community doesn’t want the Giants, or the Raiders, to forget that. Therefore, people have been establishing their uproar on social media.