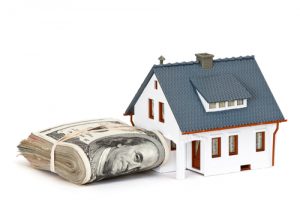 The city’s 311 Service has received nearly 14.600 calls about piles of poop, other human waste,  and dog feces since the year started.

The city’s new program will provide staffed public toilets around the downtown areas. It will begin watching over the alleys around Polk Street and other hot spots in a vehicle equipped with a steam cleaner.

Tons of money will be spent to search for and clean up human waste. Department of Public Works director Mohammed Nuru said the city will spend $750.000.

The city’s new mayor, London Breed, said the city was among the worst she has ever seen when it comes to feces scattered on the streets. She said they know the areas where most complaints are.

All they need to do is to have a dedicated team and focus on those particular, problematic areas.

San Francisco has been implementing programs involving supportive housing units that get people off the street. The city has spent $241 million and $275 million from annual budgets on homeless outreach service and programs.

San Francisco Chronicle reported that the city’s overall budget this year will top $11 billion.
Out of the 7.499 homeless people recorded last year, 4353 people were marked as unsheltered. The other 3146 were designated sheltered.

London Breed, the city’s new mayor, said she had to deal with the problem herself in front of my home and it’s not a pleasant feeling.
‘’I want to change San Francisco for the better. I want to clean up the city’’.
The pilot plan for clean up is about to start this month. In the case of success, the city will seek to expand the effort.