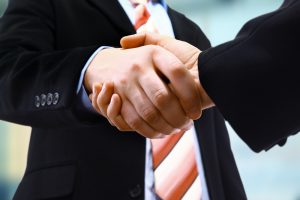 SAN FRANCISCO, CALIFORNIA – Niche has recently conducted a survey that ranked Berkley the second-best city for millennials in the United States. The winner is Cambridge, Massachusetts.

Berkeley was the 6th in the survey. Santa Clara and Sunnyvale were among the top 20. Niche assessed the cities according to the following categories: affordability, access to bars and restaurants, and job opportunities.

San Francisco was highly rated for nightlife, weather, diversity, and health. Fewer than 10 percent of San Franciscans smoke cigarettes. The metropolitan areas have one of the lowest obesity rates in the country. Nevertheless, the cost of living and housing received low rates.

Niche named Berkley as the “healthiest” city in the nation. It received an A+ for health. Fitness and outdoor activities. According to the survey, 39 percent of the residents in Berkley have a master’s degree or higher, 33 percent a bachelor’s and 17 percent some college or associate’s degree.

Bay Area has long been known as an expensive place to live.  Nevertheless, the median household income of Berkley resident is $70,393, and median home value of $795,200. The average renting cost is $1,434. These figures make Berkeley one of the more affordable Bay Area cities.